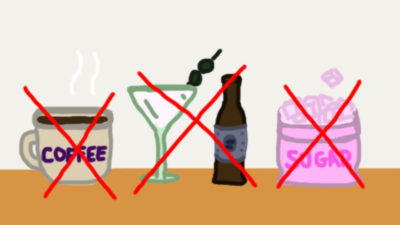 Food To Avoid With Anxiety

Your emotions influence what you eat. When you’ve had a particularly rough day, it’s natural to want a beer or two to calm your nerves, or that pint of icecream to make yourself feel better. However, some food can do more harm in the long run and contribute to depression and anxiety.
Become familiar with this list and try to avoid the foods that increase your stress levels and intensify your anxious symptoms.

Caffeine such as energy drinks and coffee boosts energy levels, however excess caffeine can produce anxious symptoms such as heart palpitations, nausea, nervousness, and shaking. Caffeine also inhibits the brain’s levels of serotonin. Depression and irritability can occur once serotonin levels are suppressed. Caffeine is a diuretic and causes mild dehydration which can contribute to depression. Caffeine can also keep you from falling asleep, which can lead to anxiety and stress.

Alcohol is a depressant and interferes with producing serotonin. Serotonin is a neurotransmitter that regulates mood. Alcohol reduces mental and physical function, it also exacerbates symptoms associated with anxiety. While people consume alcohol to temporarily relieve symptoms of anxiety, it’s a toxin and does more harm than good in the long run. Like caffeine, alcohol is also a diuretic and causes dehydration which resemble the early stages of anxiety.

Although studies show that sugar doesn’t cause anxiety, sugar creates different changes in the body that can worsen anxiety symptoms and stops you from effectively coping with anxiety. Sugar spikes your blood sugar and the consequent crash causes mood changes, difficulty concentrating, heart palpitations, and fatigue. Those symptoms are similar to the beginning of a panic or anxiety attack. Artificial sweeteners such as Aspartame, Splenda, and Sweet ‘N Low blocks the production of serotonin, this causes symptoms such as changes in mood, headaches, and depression.

Too much sodium has a negative impact on the body’s neurological system. Excess sodium causes fatigue and does damage to the immune system. While natural forms of salt (such as Himalayan Salt) is important to maintain good health, too much sodium can trigger anxiety.

After eating artificial food additives and food that contains preservatives, people noticed that it triggered an anxiety like reaction. MSG is a common additive that enhances flavor and extends shelf life. However, consuming MSG is known to bring on fatigue, brain fog, moodiness, and anxiety. Look at food labels and avoid products that say “MSG free” as the FDA doesn’t require MGS to be listed as an ingredient.

While these are foods to avoid, there are also food that helps promote anxiety relief.

How To Deal/Cope With Stress

Self Care Ideas for Physical Health 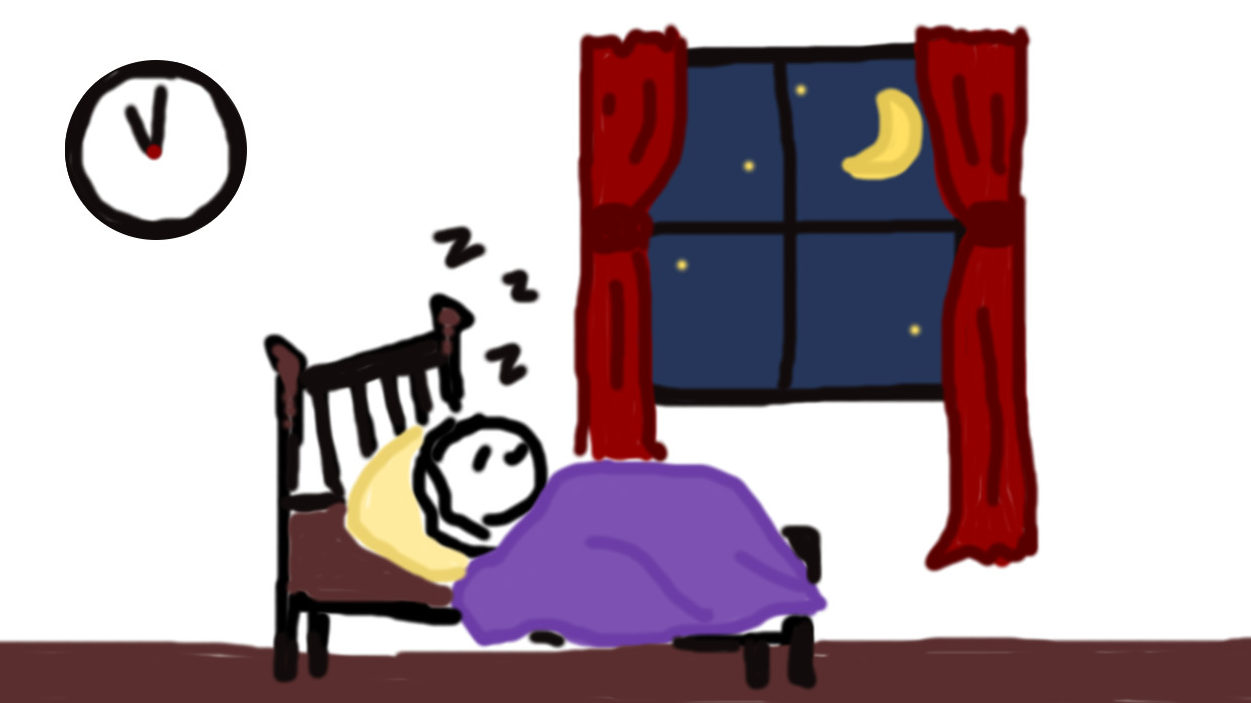 How To Sleep Better With Anxiety